From GoPlett
Jump to navigation Jump to search 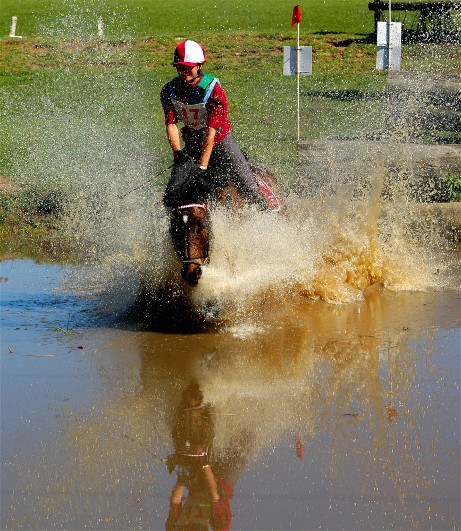 Selected by two judges - firstly, John Elmitt, who says: "A lovely action shot. Dramatic spray captures the excitement of the moment and makes this photograph. Even better would have been to have captured the full reflection of the rider." - secondly, Nicola Ash, who says: "Compared to the photos previously received I do not think that any of this edition’s entries are award winning photos. If pressed to choose, I would say that this is a good photo - the motion has been perfectly recorded. Just a shame that the full re-flection of the rider in the water was not captured in the composition."

Click on a date/time to view the file as it appeared at that time.

You cannot overwrite this file.

The following page uses this file:

This file contains additional information, probably added from the digital camera or scanner used to create or digitize it.

If the file has been modified from its original state, some details may not fully reflect the modified file.